Posted by n i l e e y on April 29, 2007
I'm back to watching Korean dramas after a 'long' hiatus. Last drama was My Girl in August 2006 (not including Winter Sonata which I watched during Feb 2007 because I needed to clear my backlog).


Currently I'm watching Spring Waltz and Witch Yoo Hee. While the former is a melodrama and the latter a comedy, they share one thing in common : Hot Korean-American Model-Actors. 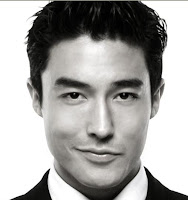 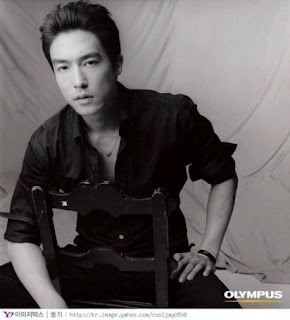 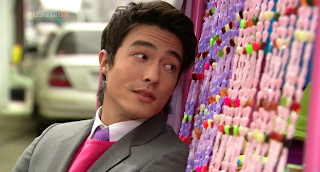 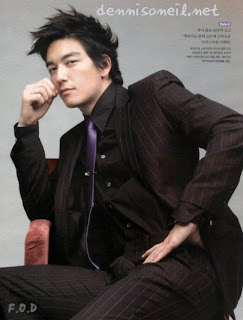 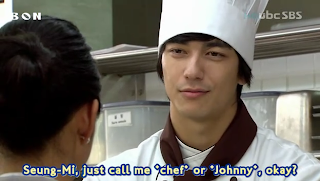 photos source : soompi
I have always preferred Daniel Henney, since he first appeared in My Name is Kim Sam Soon. I just swoon every time he smiles. I haven't watch Sweet Spy before, but somehow wasn't too interested in Dennis at that time, probably due to this haircut.

However, Dennis looks so much better in Witch Yoo Hee, and to impress me further, he actually converses in Korean throughout the entire drama. Daniel, on the other hand, speaks mostly English, peppered with a little Korean and German in Spring Waltz.

They aren't really that good in their acting skills yet, but hey, I don't mind having some eye candy while watching Korean dramas!