Year of the Monkey at Legoland Malaysia

We visited Legoland right after my confinement, and before Chinese New Year just to join in the fun- only to find out that the target has been achieved! 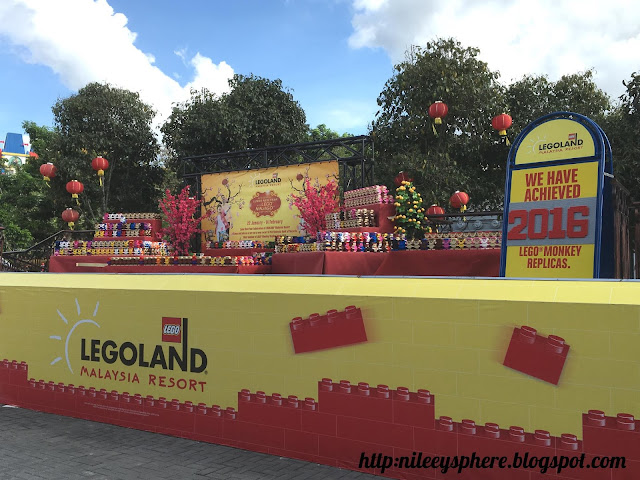 Check out all the monkeys, and this is just part of the 2,016 replicas already built. 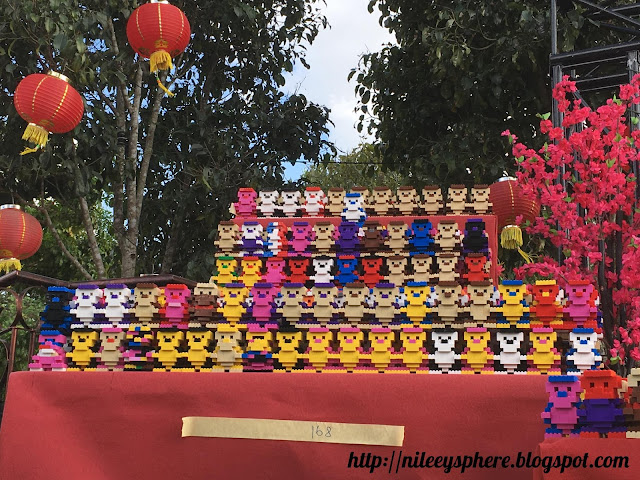 Thankfully, we are still allowed to join in the fun. As one of the staff mentioned, it is good to have spare replicas, in case some of the monkeys were not built according to specifications.

So here is my attempt on the monkey, I decided to go for orange and white, with a black nose. 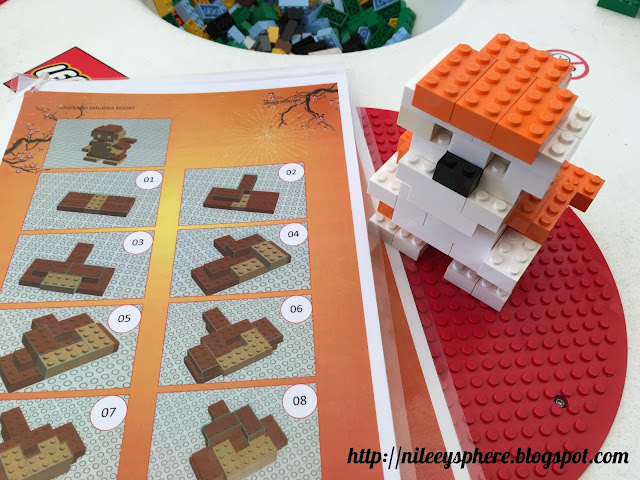 This is DC's version. Being herself, she insisted on doing a rainbow monkey, much to mummy's chagrin (colours are not symmetrical!). Oh well, you can't stop a kid's creativity can you? 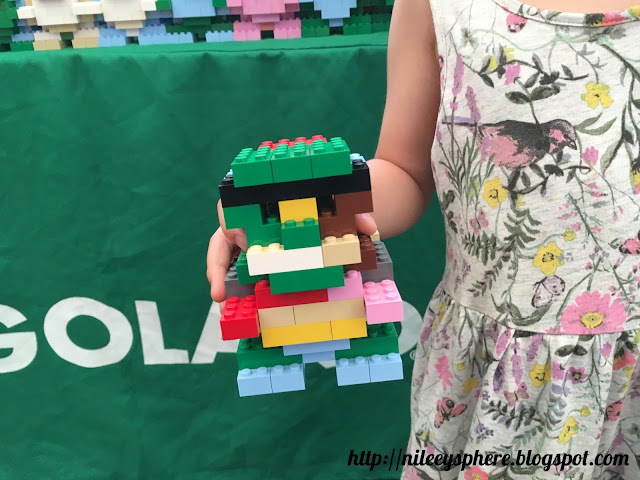 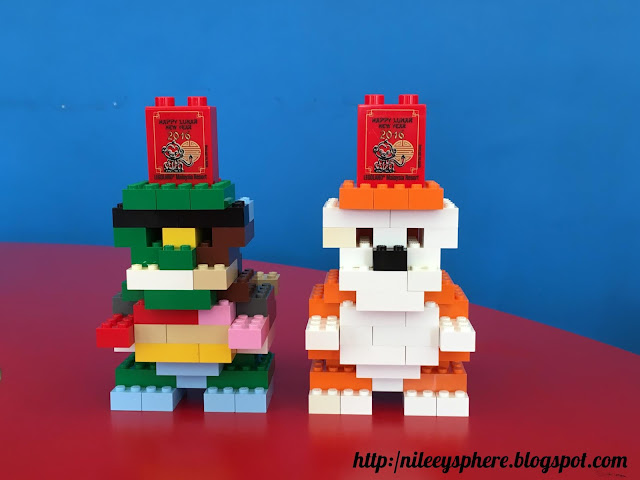 Now I have one extra brick to add to my collection, the other being my Halloween Brick o Treat event DUPLO block. 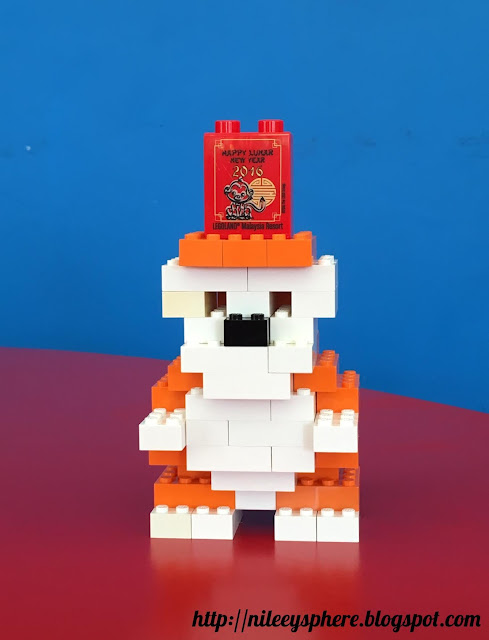 There is still one week to participate in the event. The building activity is located next to the Ninjago show in LEGO CITY.